Beware: 1031 Exchanges Are More Complicated Than You Think 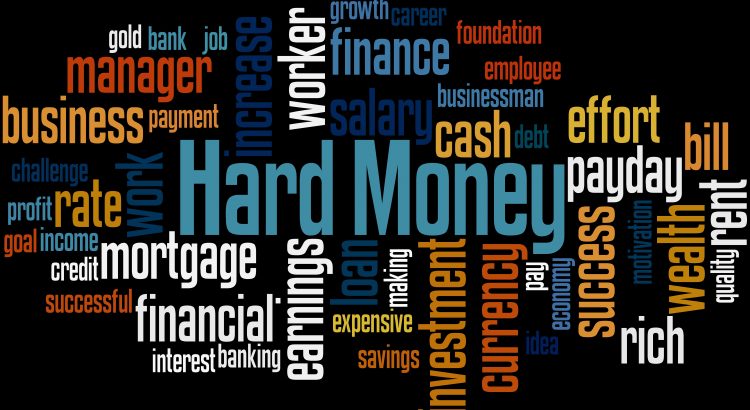 It has been suggested by many an expert that the U.S. tax code is more complicated than it needs to be. Consider property exchanges allowed under Section 1031 of the Internal Revenue Code (IRC). People often attempt to complete such exchanges only to utterly fail due to their complexity.

In short, Section 1031 allows individuals to exchange like-kind assets while simultaneously limiting tax liabilities. The transactions are subject to a strict set of rules. Run afoul of those rules and your tax bill could be quite hefty.

This post will not get into all of the potential pitfalls that could cost you money in a 1031 Exchange. Rather, it will focus on three of the most common issues. They are related to the kind of assets being exchanged, whether or not an exchange is delayed, and any additional proceeds that could result in increased tax liabilities.

A like-kind exchange is essentially a tax-deferred transaction. It allows investors and/or businesses to dispose of one asset and acquire another without immediately incurring capital gains liabilities. The rules for defining like-kind assets were fairly wide open prior to the 2017 tax reform bill.

Prior to 2017, like-kind assets could be anything from artwork to heavy equipment. As long as the acquired asset was similar in nature to the dispose asset, everything was fine. This is no longer the case. The 2017 tax bill limited like-kind exchanges to real property. In other words, you can now use 1031 Exchanges only for real estate.

Do not make the mistake of disposing of some other asset in hopes that you can avoid capital gains by acquiring a similar asset down the road. If it is not real estate, your asset doesn’t qualify.

In a perfect world, two people with disposable assets would exchange them straight up and be done with it. That rarely happens. Most 1031 Exchange transactions are delayed, meaning an investor disposes of one asset and then looks around for a new asset to acquire. There are two rules governing the timing of such transactions.

The first rule gives you 45 days to designate a replacement property. The second rule gives you 180 days to close on that property. People get into trouble because they cannot close on their deals fast enough. They find a property they want, but their bank moves too slowly.

Salt Lake City’s Actium Partners says one option for such a scenario is to secure a hard money loan. Hard money can facilitate closing the deal on time. Then the investor can seek out traditional funding to pay back the hard money loan.

The third thing that gets investors in trouble is something known as ‘boot’. Boot is monetary gain resulting from the difference between the sale proceeds of the disposed property and the cost of obtaining the replacement property.

This post has barely scratched the surface of 1031 Exchanges. Despite the 2017 tax bill simplifying the rules somewhat, 1031 Exchanges are still quite complex. Any investor or property owner looking to complete such a transaction would do well to consult a tax attorney first. Otherwise, a hefty tax bill could be waiting just around the corner.